Movies have become one of the primary forms of entertainment. However, movies have been around for over a hundred years. The first movies were shown in theaters in 1895. They were short, silent films that people could watch while they ate their popcorn.

Over the years, movies have become more and more popular. People love to go to the theater and watch a good movie. They also love to watch movies at home on DVD or streaming services like Netflix.

Movies are a big business. Movies’ global box office revenue was over $99 billion in 2021. That’s a lot of money! Now, if you’re an avid movie-goer, you can make your lifestyle your business. Here are your options.

Indie movies are movies that are made independently of the major Hollywood studios. Indie movies are usually made with a smaller budget and have a different feel than studio movies.

If you’re interested in making movies, you can start by making indie films. There are many ways to do this. For example, you can find investors to help finance your project or use crowdfunding websites like Kickstarter to raise money. Once you have the money, you can start filming.

You don’t need a lot of expensive equipment to make an indie film. You can use your phone or a digital camera to shoot the movie. If you didn’t know, Zack Snyder’s short film, ‘ Snow Steam Iron,’ was shot using an iPhone. The possibilities for indie movies are endless.

Then, you can submit your film to festivals or release it online. There are many ways to get your movie seen by people. 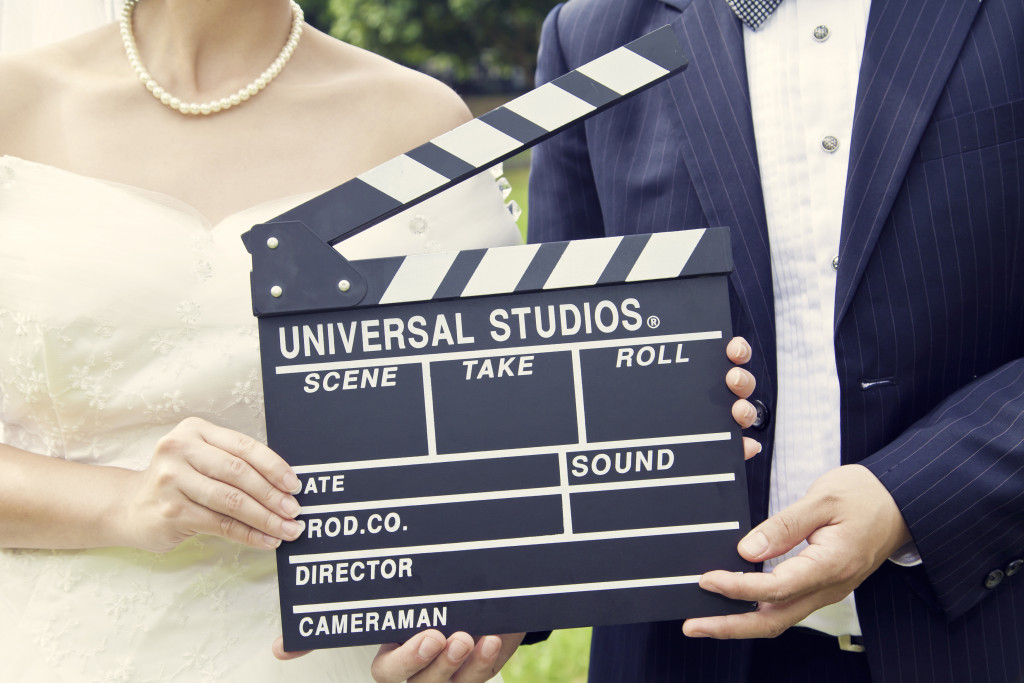 Work on a Studio Film

If you’re interested in working on big-budget films, you can apply to work for a studio. Studios like Warner Bros., Universal, and Disney hire people to work on their movies. There are many different jobs available, from acting to directing to producing.

You can send your resume and headshot to the studios to get started. You can also look for job postings online. Once you find a job that interests you, you can apply and go through the hiring process.

Movie scripts are an essential part of every movie. You can make money by selling your movie scripts if you’re a good writer. Studios are always looking for new ideas and scripts to buy. So if you have a great idea for a movie, you can submit it to studios or production companies.

You can also enter screenwriting competitions. These competitions are a great way to get your script seen by people in the industry. If you win, you could get a job working on the movie.

Another way is to look for movie scripts from known movies. There are a ton of movie scripts for sale online, and by investing in the right ones, you can make a fortune. For example, the script of A Knight’s Tale was sold for over two million dollars. However, do your research beforehand and ensure you sell the authentic scripts.

If you’re a fan of movies, you probably have some movie memorabilia already. You can start by selling your collection. Or, you can go to garage sales and flea markets to find collectibles to sell.

You can also find movie memorabilia online. Many websites sell movie memorabilia, and you can find great deals if you know where to look. For example, one of the most expensive movie memorabilia ever sold was the original DeLorean from the movie “Back to the Future.” It was sold for $541,000 at an auction in 2011.

Extras are people who are hired to fill in the background of a scene. They don’t have any speaking lines, which are unimportant to the movie’s plot. However, they’re essential in making a scene look realistic.

If you’re interested in being an extra, you can apply online or through agencies. Once hired, you can work on movies and TV shows. It’s a great way to make extra money and meet people in the industry. 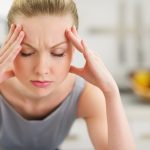 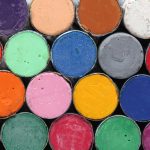 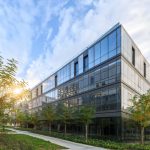 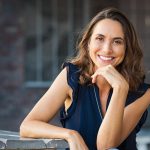