Europe offers diversity for fun and adventure, which makes it an interesting tourist destination for travelers to visit. With the vastness of this continent and the number of countries comprising it, it cannot be denied that Europe is one of the enthralling destinations to explore here on the planet.

One of the highly visited and even frequently featured tourist destinations in the continent is the capital city of France. This first-class metropolis is a much-coveted destination for most travelers because of the exceptional beauty of the city, be it its people, architecture, art, language, and similar attention-grabbing spots. ;

The city of Paris is one of the most popular cities not just in Europe, but in the world in its entirety. For some, it is considered the center of art and fashion. Hence, making it a frequently visited tourist spot. However, apart from the fashion and art, here are some of the things to check when in Paris.

Perhaps the Eiffel Tower is one of the most iconic towers in the world. It has been featured in almost every travel magazine and postcards, which adds up to its value and fame. Constructed a few years before the entrance of the 20th century, the Eiffel Tower has become a global cultural icon of France.

This is another must-visit tourist spot in Paris, as it once served as a dwelling place of the Sun King Louis XIV as well as his descendants Louis XV and Louis XVI. The Château de Versailles also serves as the symbol of the French monarchy, which makes this tourist destination an appealing spot to explore.

Paris is known as the city of light, but apart from the glitz and the glamour, this city also offers delicious food. To help you select from several food stations available in the area, here are some of the must-try food spots in Paris. ;

For most travelers, the budget is one of the main concerns when exploring Paris. However, eating at Sapori di Parma will surely help in trimming down the expenses, and allocating it to other important activities.

This restaurant is considered as one of Paris’ best inexpensive food spots that offer great Italian food. They cater both lunch and dinner and are also open for takeout and table reservations.

If budget is not an issue and the sky’s the limit when in Paris, travelers should experience fine dining in the city. One of the most reviewed food spots in the city of Paris is Epicure.

As the name would suggest, this fine-dining restaurant indeed pleasures the senses with its attractive, delicious, and elegant food preparations. For travelers wanting to experience a superb meal in Paris, the Epicure is the restaurant to be when experiencing hunger. 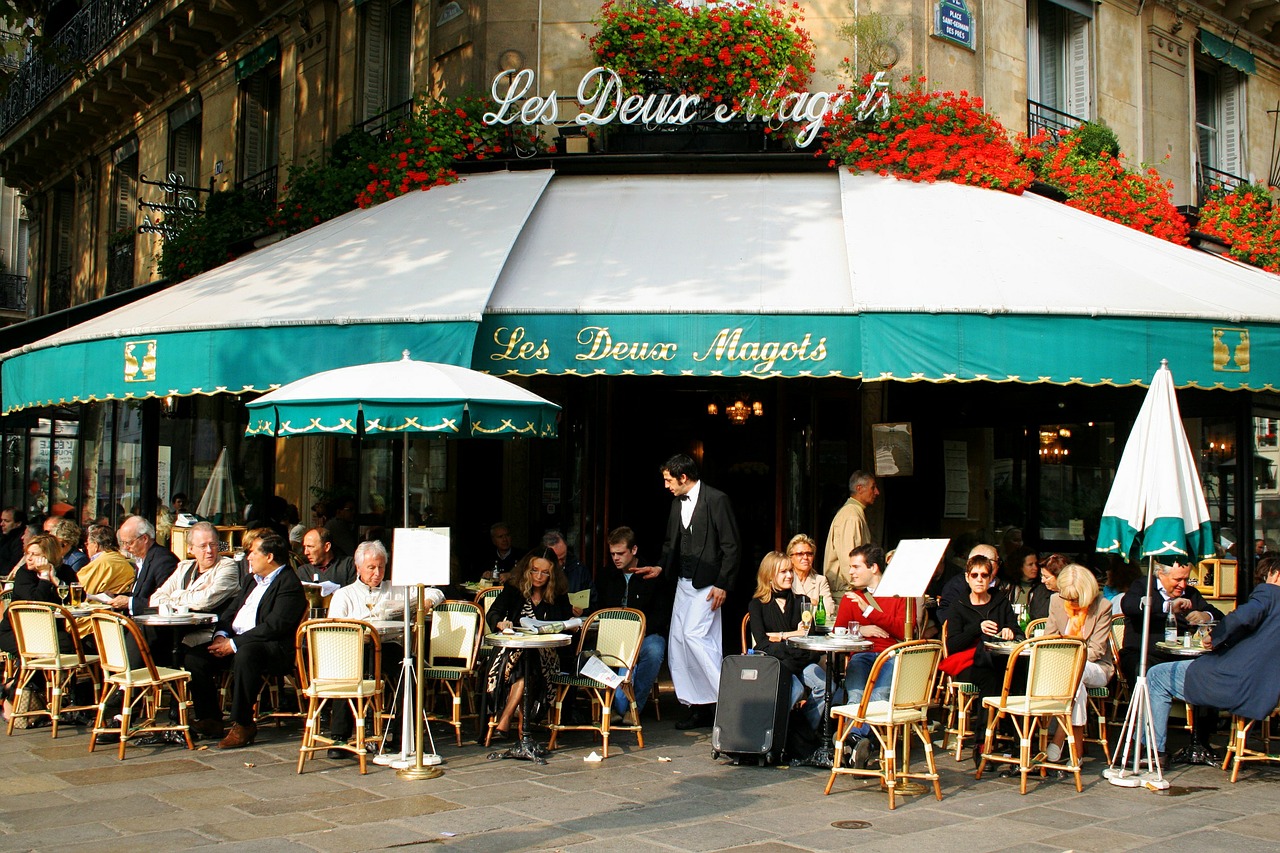 Apart from the assorted food scene in Paris, the nightlife in Paris is also varied and vibrant. There are many drinking spots to check when exploring the city, especially at night. However, every tourist should try checking Aux Folies.

Visitors to this drinking spot should not expect a sophisticated and high-end drinking spot, for it is not the reason why Aux Folies is widely known in Paris. This drinking station is popular in Paris, especially among locals because of its cheap drinks and laid back environment.

After exploring the beauty and glamour of Paris, travelers still have other opportunities to explore and have fun through an outdoor adventure while in France. Apart from Paris, travelers may also check the French Alps for a unique experience.

Secure your horse saddle and go horse riding during the summer months, or grab your ski gear for an awesome ski trip during winter. Surely, the beautiful alpine landscape will captivate you the way it did capture the hearts of celebrities and famous leaders around the world.

The French people are well-known to be very proud of their culture. The French Culture, with time, managed to influence various territories around the world. Be it through their food, language, art, music, politics, and entertainment, French culture is well-known.

Generally, the culture in Paris is largely similar to that of French Culture. But, with the entrance of globalization, some concepts and ideas managed to influence a portion of Parisian culture.

Paris is one of the destinations that most travelers would like to explore; some people would not even mind living in the city of lights for an indefinite period. Such inclinations are understandable, for Paris is truly a captivating city.

The people of Paris, their sense of fashion and art draw people from all over the world, not to mention its rich culture and history.

However, it is highly suggested that budget travelers should secure inexpensive tours and bookings while in Paris, for most of the activities will likely require above budget price if you will not be thorough enough to check for alternatives. All things considered, maybe you should book a flight to Paris for your next travel destination once this pandemic ebbs away. 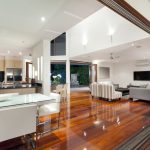 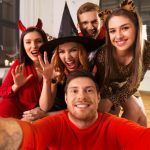 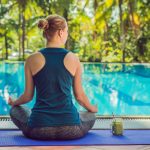 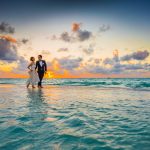